Why is it so difficult to change the world? 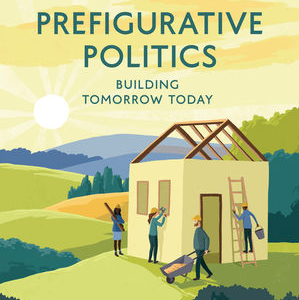 If you’ve ever wanted to, say, abolish capitalism or smash the patriarchy, there’s a good chance someone’s asked you: why is it so difficult to change the world?

There’s no such thing as an innocent question. Every question is based on certain assumptions, excludes others, and delimits and constrains your possible answers in various ways.

This question is no different, and it’s always supposed to go a certain way. We’re supposed to consider the question of why so many people in our society support and defend institutions and practices – whether it’s capitalism, sexism, racism, or what have you – despite the fact that they are systematically harmful and illegitimate.

We’re then supposed to consider explanations for this, like ideological distortions, which are supposed to be what prevents ‘us’ from changing the world. And we’re then maybe if at all, supposed to say something about what we can do to change this.

But political philosophers have a tendency not to answer the actual question they get asked, and instead do something else, like tell you why your question is wrong and which question you should be asking instead. And I’d like to suggest that this is the right approach to these kinds of questions.

This question likely comes from a particular perspective. That is, a perspective that our societies are governed by institutions that either aren’t very free, equal, and democratic, or aren’t as free etc. as they could be.

Two standard examples of this are the state and the economy. States aren’t very democratic because actual popular participation is limited to voting once every few years, with little voice to tell elected representatives what to do and no way of ensuring they do what you want. Empirical data consistently supports this.

In the economy, by contrast, the argument goes that we don’t even get to vote for our rulers, and they often do things that the vast majority of people don’t want – from stagnating wages, environmental destruction, wage theft, and so on.

But if you’re asking from this perspective, you already know a lot about why certain kinds of social change are difficult: some people and organisations have a lot of wealth and power and use that to further their interests and preferences over those of the vast majority.

Many who adopt this perspective are then tempted to flip the question, and instead ask: how does social change happen? But this is also the wrong question.

The problem is that even from the perspective that both of these questions share, they make the same false assumption that either there’s social change or there’s keeping society and the world as is. The problem with this is that it makes a mistake about the nature of social reality.

Society isn’t a kind of static place or state. It’s a continuously developing process through which our patterns of interaction – social relations and institutions – are continuously being figured and reconfigured in various ways. ‘Every present grows from the struggles of the past, as every future will grow from the struggles of the present’ (Raekstad, P. and Gradin, S. 2019. Prefigurative Politics: Building Tomorrow Today. Cambridge: Polity, p. 2).

And we’re seeing very major changes going on around us. Neoliberalism, ballooning inequality, and putting migrants in concentration camps are very major and recent political changes. And note that these major changes were all happening before the recent viral apocalypse stirred things up. And they haven’t just happened by themselves; they are the result of political decision-making that is changing the world we live in.

The question we should ask is not about change vs. constancy; it’s about the forces shaping the changes to come. And if we take a step back, there’s plenty of reason to hope and struggle. Over the last 100 years, social and political movements and organisations have won major advances, from basic freedoms of speech and press to better wages and living conditions to civil rights for people of colour, to women’s rights, and much more. Indeed, we’re undergoing a major revolution right now with respect to our thoughts and practices of gender and sexuality.

We have also been seeing what I hope are the beginnings of a new movement for a more free, equal, and truly democratic society across the board. From Occupy, the Movement of the Squares, the Indignados, etc., to growing struggles around anti-racism and anti-fascism, and a growth in radical unionism from Bangladesh and Indonesia to even the United States, often embracing both workplace and community organising. At the time of writing, there is talk all over the world about rent strikes and general strikes in response to the outrageous actions of our ruling elites during the Coronavirus pandemic.

The politics of many of these movements converge in important ways. They tend to emphasise more bottom-up democratic organising, synthesising struggles focused on class with those of gender, race, sexuality, be highly critical of neoliberalism and authoritarianism, employ different forms of direct action, and often also practice prefigurative politics, planting the seeds of the society of tomorrow in the organisations and movements of the present.

As usual, these radical movements for greater freedom, equality, and democracy face the familiar centrist, conservative, and even fascist backlash that sells us authoritarianism and hierarchy under the guise of strength, stability, and tradition.

Here’s my point: Whoever wins, the world will be changed. So, changing the world isn’t the question – the world is changing either way. The question is: which way do we want it to go, and what can we do towards it?

This doesn’t answer the question we started out with, but that’s because that question is the wrong one to ask. And the only thing that can really answer the question we’ve ended up with is real politics, by real people figuring out how they can further their own and others’ interests in the concrete situations they find themselves in. What I’ve tried to do here is to help us understand what the question is, and why the point is to change it.

Paul Raekstad works on the political theory of human emancipation. His work spans methodological questions in political theory; theories of human development, freedom, and democracy; alternative economic institutions; and the politics of bringing them about, with a particular focus on prefigurative politics and proposals for a Green New Deal. He is a co-founder of the YouTube channel Red Plateaus. 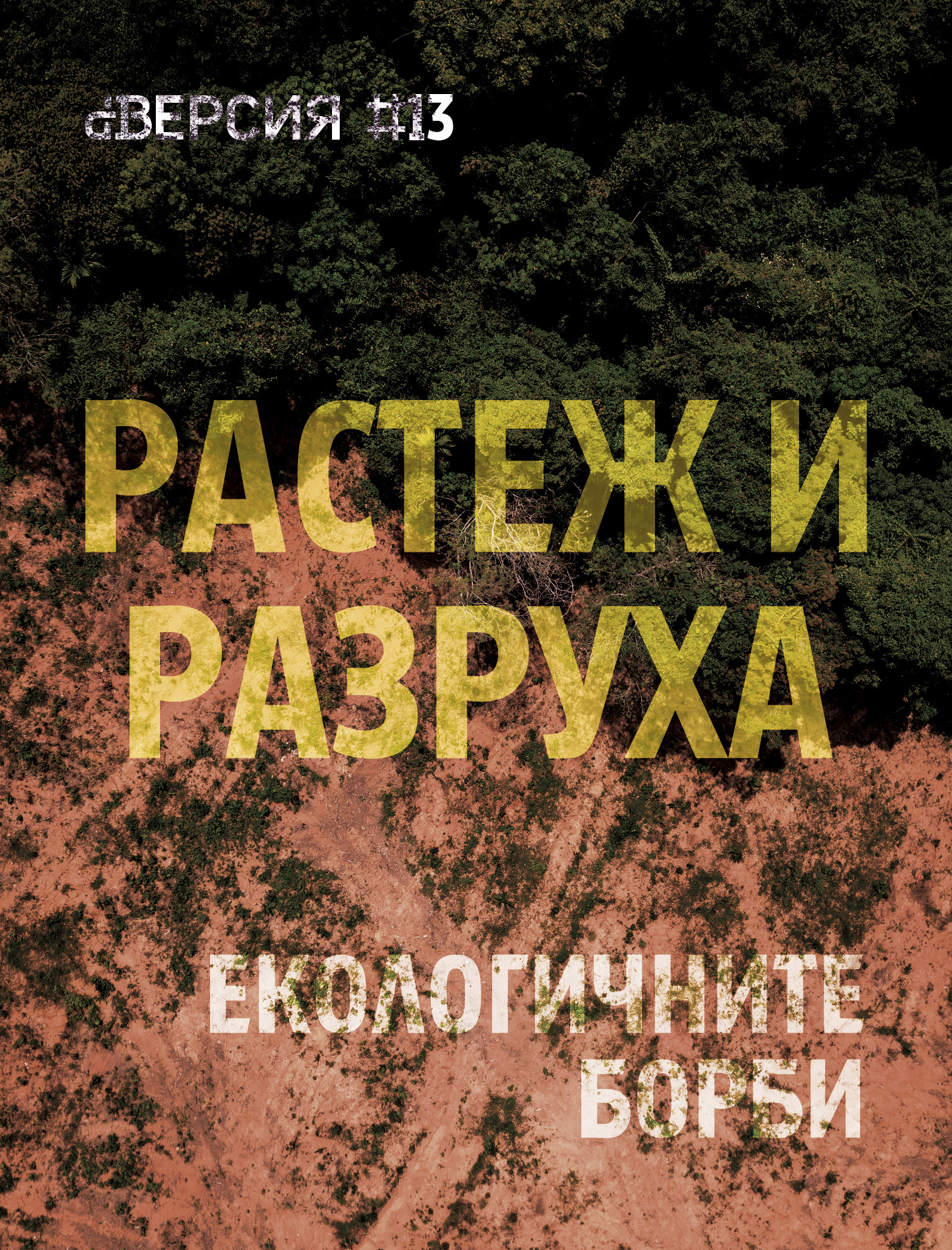