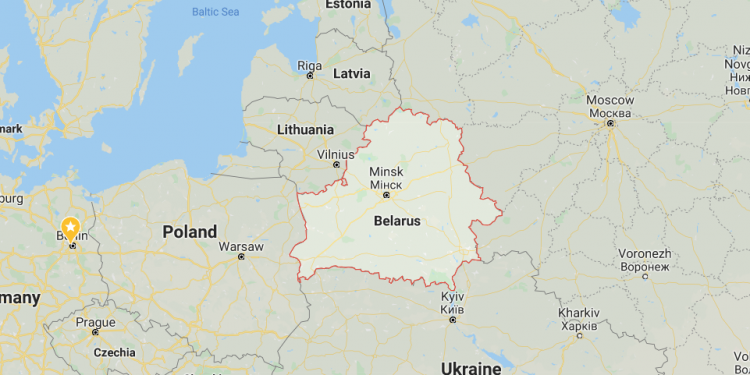 Republic of Belarus, similarly to Sweden, stands out among European nations in its response to the Covid-19 pandemic that relies on the expansion of healthcare and voluntary prevention measures rather than on locking down. Despite an eccentric rhetoric of its president Lukashenka, who plays down the threat of the new virus, the country’s response has been effective to date, relying on extensive contact tracing, testing, and isolation of suspected cases; its healthcare system, better preserved from the Soviet times than those of Belarus’ neighbors, coped well with the influx of patients infected with the novel coronavirus. The economic response, however, is belated and skewed towards the business at the expense of workers, who are set to take the brunt of the coming recession.

The first case of Covid-19 infection in Belarus was registered on February 27, and the number of registered cases exceeded one hundred by early April. Henceforth the number of new daily cases has been steadily growing, with 890 new cases registered as of May 1 (out of the total of 14917). Since the first Covid-19-related death (March 31), the daily death toll remained under 5 cases amounting to 93 total deaths as of May 1. Belarus shows a slightly higher tempo of the infection spread than the neighboring Ukraine and Russia and has not yet reached a peak. The testing capacity amounts to an average of 5 500 tests per day administered to suspected cases. The covid-19-related death-to-population ratio has been somewhat higher than in Russia and Ukraine but lower than in most Eastern European countries.

Healthcare and prevention measures in response to the pandemic started in January with temperature checks in the international airport and a quarantine for the returning Chinese students. Although Belarus, like Sweden, never closed its international borders, it introduced a mandatory 14-day quarantine for travelers since March 12. Additionally, a system of the first level and second level contact tracing involved mandatory home isolation or quarantines in healthcare facilities. By that time the country’s vast healthcare system was repurposed to treat covid-19 patients in dedicated hospitals. The healthcare system has not been overburdened due to a very high number of hospital beds (11 per 1000, as of 2013) and ICU beds (22 000 per 100 000) with around 3500 lung ventilators, higher than average in Europe. Some hospitals report a shortage of protective equipment, which is replenished by a joint effort of the health authorities and civil society. Apart from a ban on international mass events, no harsh social distancing measures have been introduced. Schools reopened on April 20 after an extended spring breaks, although the school attendance is voluntary; some universities adjusted schedules and introduced distant learning; state agencies and private businesses are advised to postpone in person meetings and business trips. Elderly people are advised to stay home while the rest of the population is urged to adhere to physical distancing and enhanced sanitary norms. WHO suggested harsher social distancing policies including a ban on mass gatherings, which is supported by a majority of the population. If no spike in new infections happens, the country is expected to reach a plateau in mid-May.

This is where the parallels with the Swedish model end. An economic measures package to alleviate the predicted recession (-4% of GDP as per World bank) was implemented on April 24. Most of the measures are directed at the companies affected by the pandemic and include deferral of the tax, rent and debt payments for the second and third quarter of 2020. Individual entrepreneurs are offered tax refunds for the period of inactivity. At the same time, there is no economic relief for the workers as the labor market is further flexibilized. Employers obtained the right to change work conditions upon a one-day notice and transfer their employees to another position or employer for up to three months. This comes on top of the pre-existing short-term contract system (over 90% of the employees have one to five-year contracts) and deficient unemployment protection policies. Thus, the burden of the coming economic slump is placed on the labor, which will be subject to an increased overt and hidden unemployment (unpaid leaves, forced part time labor) in addition to falling incomes and deficient work security in times of the pandemic. 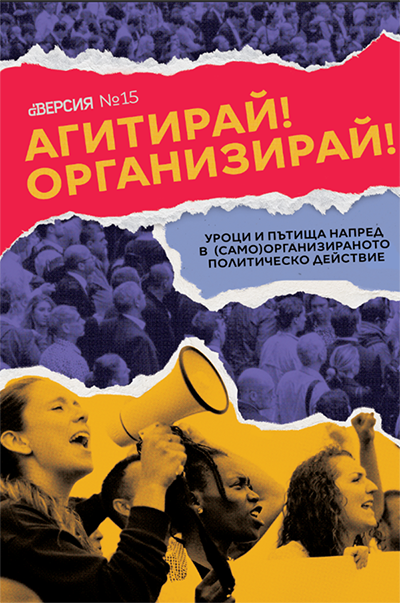