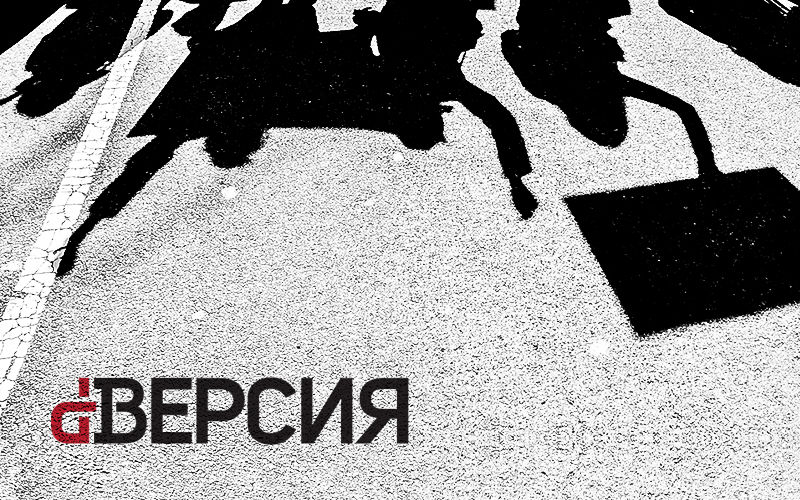 Our endeavor has emerged from and is still driven by our belief that – at least in Bulgaria – there is a pressing need for progressive media, which:

1) would provide in-depth critical analyses situated on the frontier between journalism and academia, thus rearranging the dominant perceptions of the established fields of knowledge-production;

2) can expose the defects of the neoliberal order, building alliances between different groups of people in the process;

3) is capable of demonstrating and disseminating the possibilities for collective action today beyond and against the imaginable models.

What did we manage to accomplish in the past 2 years?

Last year’s positive experience which allowed us to produce our first printed issue with funds obtainted via donations from our readers as well as the support of the printing house Roprint, makes us want to mark our second anniversary with a second anthology. It seems important to us to keep distributing the book amongst different audiences by donating it for free to libraries and youth centres across the country. We hope that the community around dVERSIA will keep growing and our texts will be read and written by even more people.

– include 20 selected texts from issues 5 to 7, website articles as well as four yet unpublished texts;

– be distributed free of charge among libraries and other cultural and educational institutions around Bulgaria, as well as to anyone interested in the country or abroad.

With the funds gathered we plan to print 300 copies of the book. What’s left – if anything – we will spend on postal expenses, as well as on public event/s presenting the book

You can donate via this link on generosity or a bank transfer:

If you wish to receive a copy of the book, please write us via e-mail, providing your contacts and postal address. 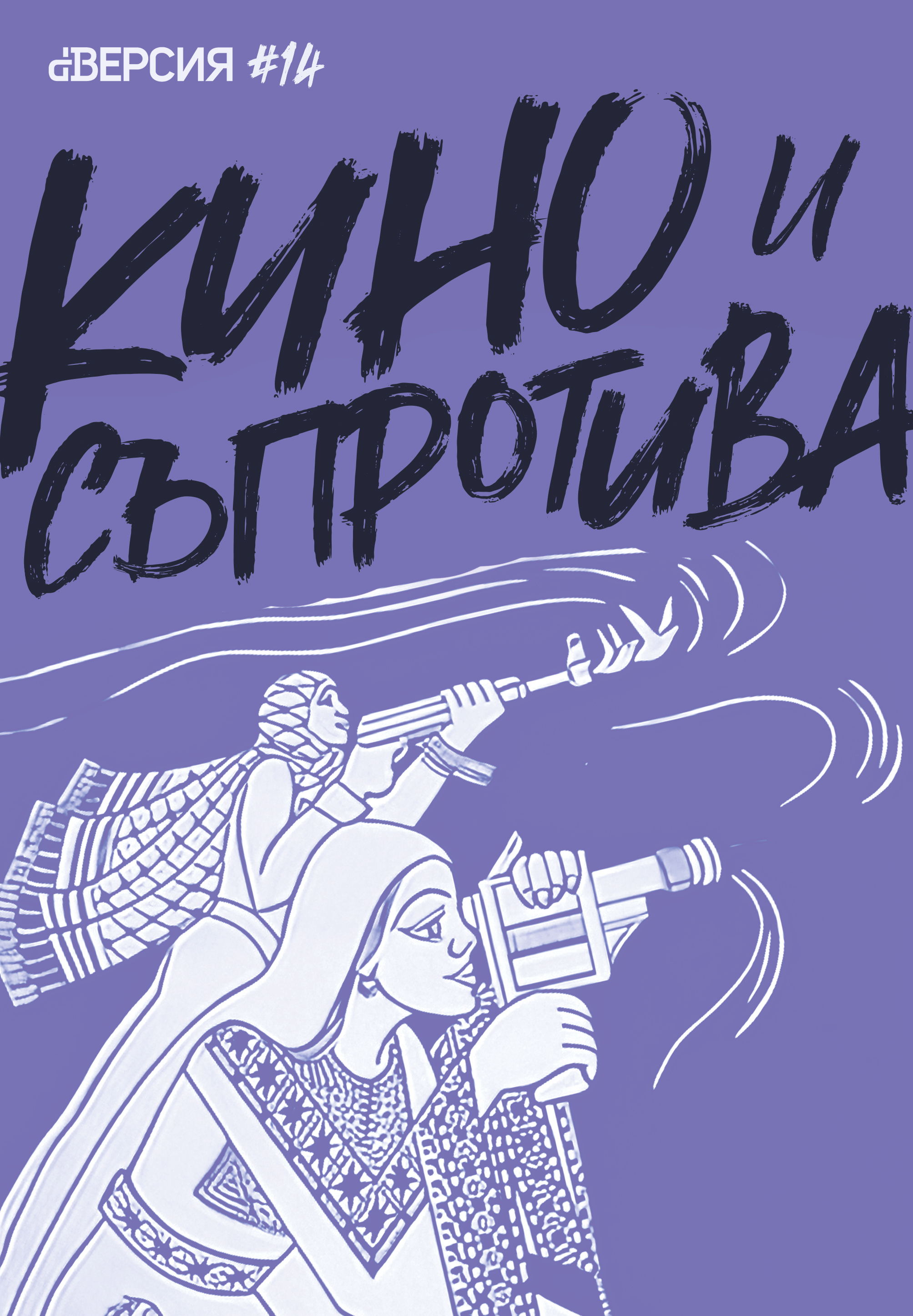